Some Things to Know About the Jon Boat For those of us who love boating, the ‘Jon boat’ is an old favorite for many people including families and children. This flat bottom boat is usually constructed out of such materials as aluminum, wood, or fiberglass. Sitting in these boats is usually limited to one two or three benches.

These boats are easy to maintain and usually pretty inexpensive although some models cost more than others. Most of these boats can fit from 2 to 8 people usually although it’s some larger boats more.

The design of a Jon Boat includes a flat hull which rides over the waves In the water instead of cutting through them as ships as boats with a V Hull will. These boats are lightweight and usually easily portable and are a popular choice amongst many boating enthusiasts.

The Jon boat is typically usually simply designed. It is known to be stable and good for use in waters that are not too choppy. The design includes an open hull without the benefit of a bilge, leaving the ribs of the boat exposed.  In many cases, owners will use various materials to cover the ribs to provide a flat level surface to the boat.

Features and Upgrades Usually Found in a Jon Boat 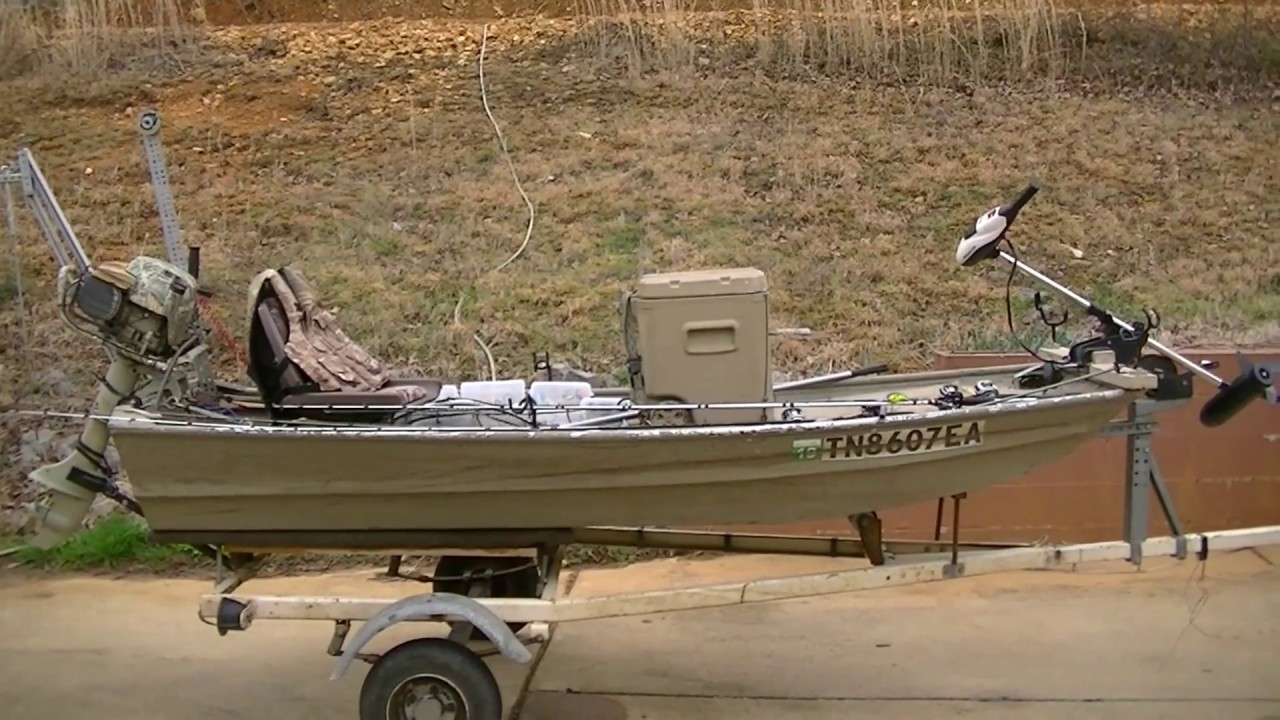 Depending on the construction of the Jon Boat, there are a wide variety of options and features found which benefit different types of users in various ways. Let’s take a look at some of the different features typically available in Jon boats here:

A good quality Jon boat is usually within the price range of many people making it quite generally affordable.  These boats are also known to be exceptionally durable and rugged. In many cases, these boats are easily transported from place to place on top of cars, by being towed, or in truck beds.

Some of the History of the Jon Boat

During the 19th century in the Ozarks, flat bottom boats became quite popular, and early models of this boat were called John boats, which was later shortened to Jon Boat. Some used the boats for track traversing the Missouri Valley and would easily navigate flooded areas which were found to be quite useful in that geographical location.  And, for the civil crisis where there has been flooding, the Wasserwacht (branch) of the German Red Cross uses Jon boats exclusively.

Many of the tourists and other visitors in the South area were fond of the idea of Jon boats because they did not have to worry about tipping over while they fished or hunted. Transporting sporting goods and materials became another purpose for the Jon boats in early America.

In the 20th century, advancements began to come and technology and the Jon boat began to evolve. Hulls made out of aluminum allowed powerful gas engines to be placed on them, providing speed and efficiency to the design of the Jon Boat.

The Jon Boat was pretty popular because it can operate in primarily shallow water with lots of rocks and obstructions such as oyster bars, and in other places where other boats could not travel.

Different Makers of Jon boats and What They Offer

Different brands of Jon boats are available on the open market, usually of high quality and good workmanship. Alumcraft is one such manufacturer of Jon boats that provides a wide variety of different boats at different price ranges suitable for any type of user.

Different sizes are available however they are made only of aluminum. They can be fitted with outboard engines which allow them to go at high speeds for many different purposes. The Jet Jon boat uses a specific type of engine with an outboard jet design that propels the craft by rushing water at a high velocity through a shaft coming at the rear of the boat.

Who Needs a Jon Boat 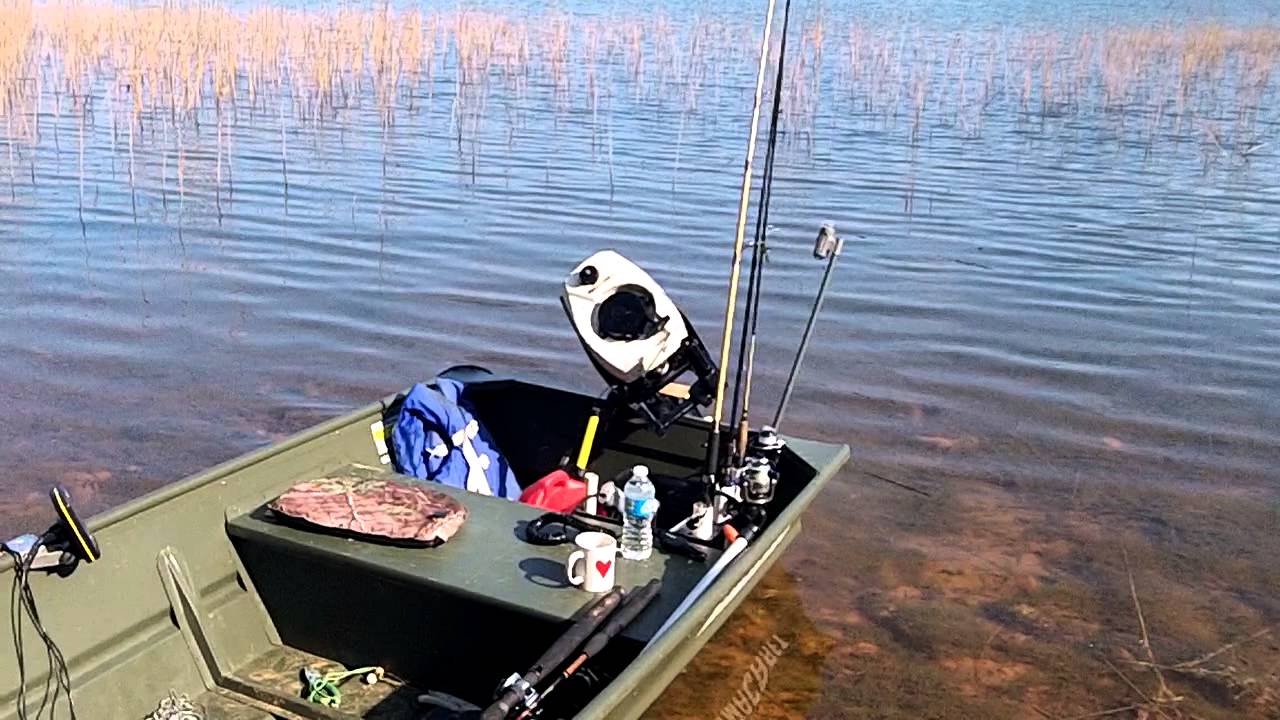 A Small boat such as the Jon boat and other aluminum boats are a great alternative for many fishermen and outdoor enthusiasts who need a small boat at a great price that they can easily transport to different locations.  Serving a wide variety of purposes, the Jon Boat is popular and continues to be used by millions of people all over the world.