Facts About Boat Racing Everyone Should Know Boat racing is a sport involving several boats being piloted on water by people or groups of people in a race to the to a finish line, of various durations and lengths. Boat racing has a fine and wonderful tradition throughout various cultures throughout the world.

A Closer Look at the Three Main Types of Boat Racing

Sail-powered boat racing. Yacht racing involves crews of people working together to sail a sailboat, racing against each other in mass competition, known as team racing 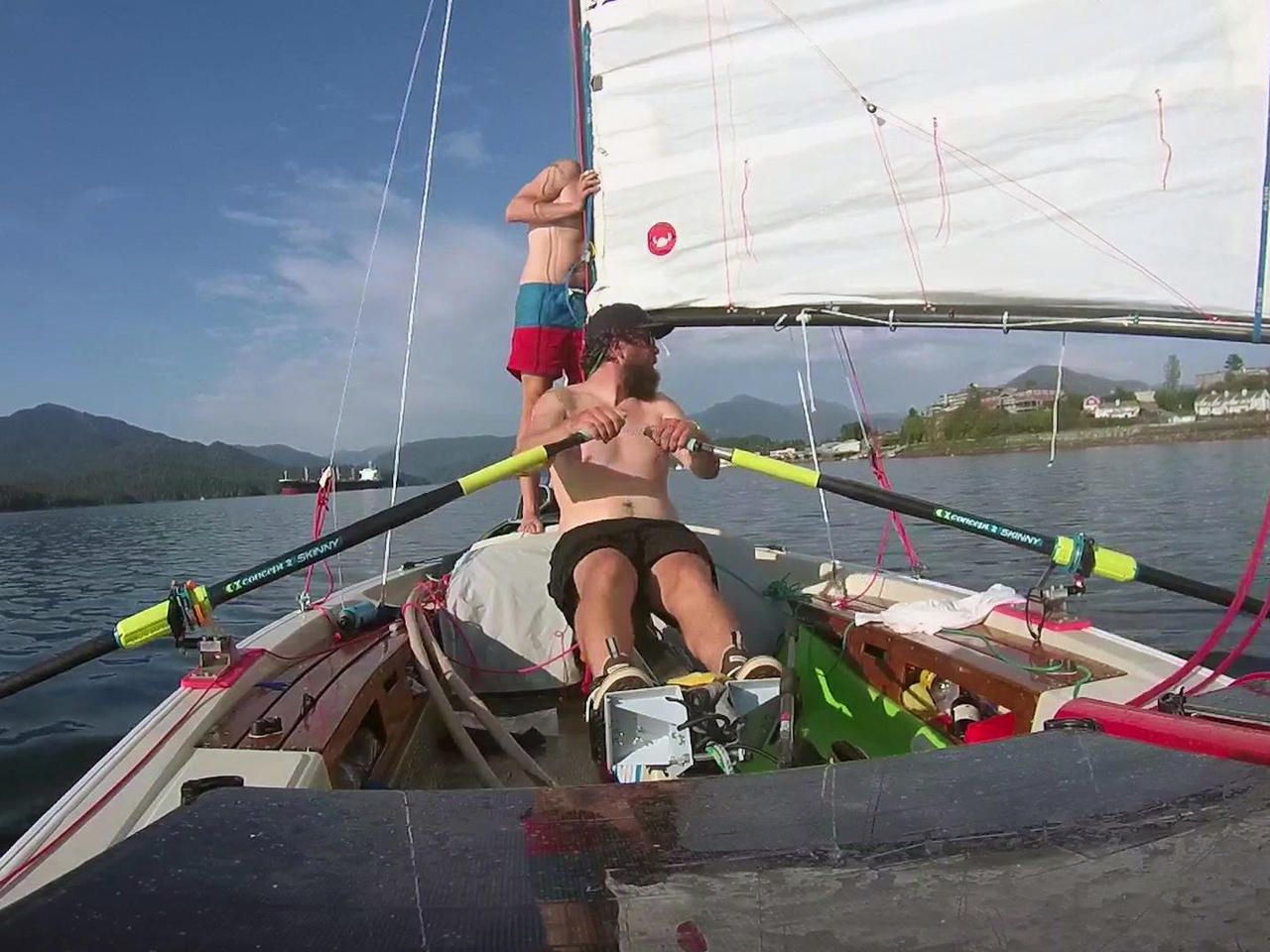 Not all boat racing is the same, and there are certain forms that are extremely popular like those involves the use of the speedboat. Some of these include speedboat racing and drag boat racing. There is a lot of competition in these races, as well as many rabid fans who flocked to events to watch these extremely powerful fast boats.

Let’s take a look at some of the different aspects of speedboat racing and drag boat racing below.

Speed Boat Racing. This type of racing involves offshore racing on the open ocean with power boats designed for competition. Usually, this racing is point-to-point racing where the race begins at one place and ends at another.  There is a mixture of commercial and private funding of such events. There are a wide number of such events around the world including the United States and in Britain.  This is an extremely popular form of boat racing, and it always garners a lot of interest from the press as well as television. Some of the better-known racing events include the APBA/UIM and consists of races hosted by OPA Racing, OSS, and P1.

Drag Boat Racing. This is a form of drag racing which takes place on water rather than on the land, and in boats rather than cars. The object of drag boat racing is to achieve the lowest the elapsed time over a straight course of a predefined length. There are three lengths that are used for drag boat racing:

Drag racing begins from a short rolling start past a point illuminated by a green light that signals the beginning of the race. There are many different combinations of fuels, engine and hull configurations, and propulsion types used by professionals and sportsman that are permitted. The main event for this sport is held at the LODBRS World Finals in Phoenix Arizona at the Firebird Raceway.

All around the world people come out to watch a boat race, usually during the warmer months of the year when the water is not frozen in the climate is suitable for such races.  If you find yourself interested in attending a boat race, some are available for viewing online or on television, or you could always go in person to go live events when possible.

For information on how to find boat races in your area, a little quick research online on various websites will give you enough sources to form a plan to go to an event. If you do it plan on attending an event calling ahead for ticket prices as well as taking care of other aspects of your trip well ahead of time is strongly advised.